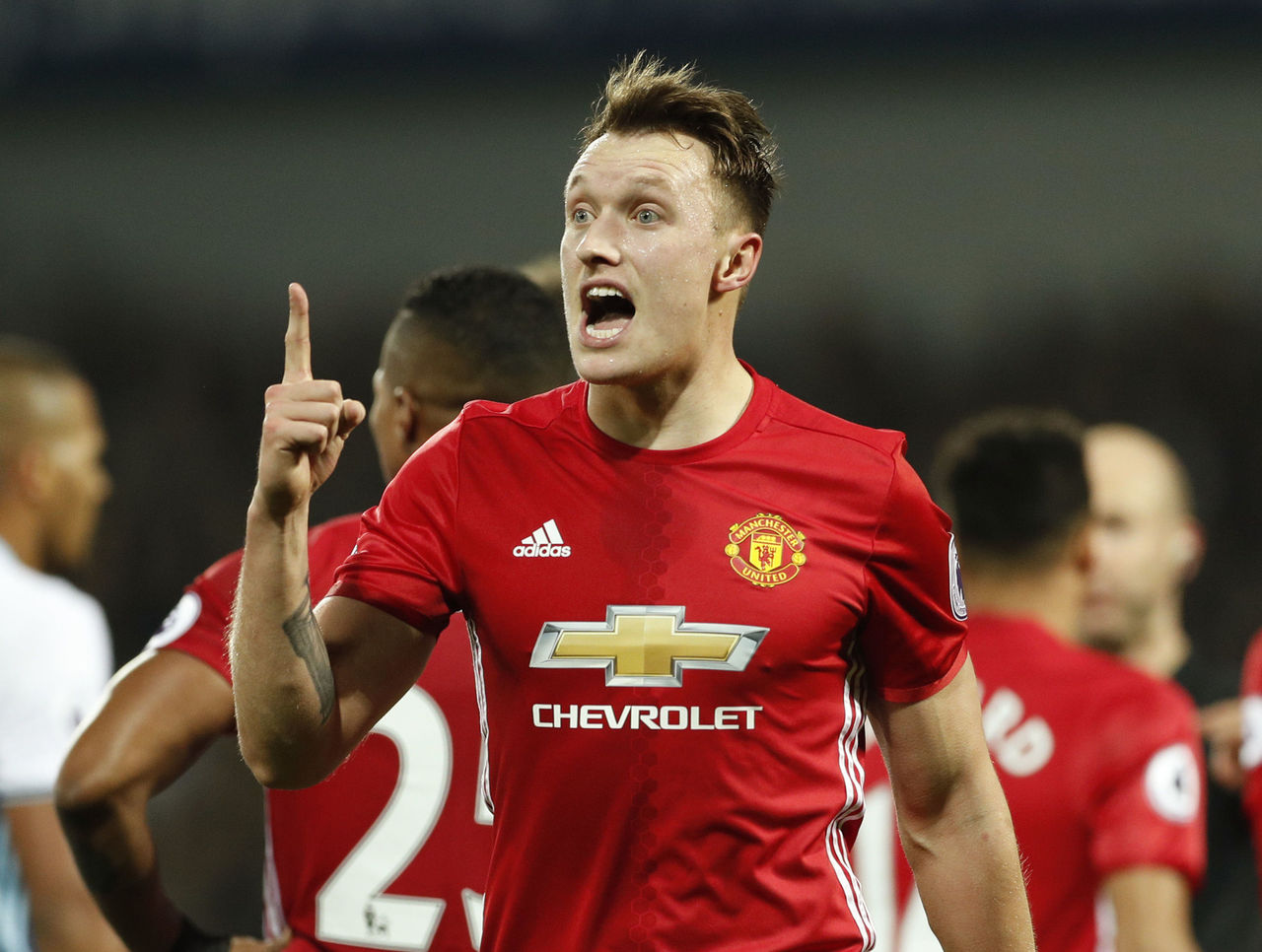 Phil Jones and Daley Blind were found guilty following their refusal to take part in UEFA’s doping control procedure after Manchester United’s Europa League triumph over Ajax in May.

Neither player was found guilty of having banned substances in their system because both declined to undergo tests, with Jones receiving an additional citation for verbally abusing one of the governing body’s doping control officers, according to UEFA’s official website.

The English defender was issued a two-match ban for his reaction toward the officer and was also fined €5,000. The ban will rule him out of Manchester Untied’s UEFA Super Cup match against Real Madrid on Aug. 8, as well as the opening match of the group stage.

According to Mike Keegan of the Daily Mail, Jones may have been upset after doping officials prevent him from being in the team’s photo, as players paid tribute to the victims of the Manchester Arena attack, which occurred just days before the Europa League final.

Blind’s charge relates to his refusal to undergo a doping test. Sky Sports reports that the Dutch international, who was also fined €5,000, refused the test in order to celebrate the Europa League triumph with his teammates.

A statement outlining the discipline against United, which was fined €10,000, reads: “The club has been charged for infringements of the UEFA Anti-Doping Regulations (ADR) concerning the doping control procedure. In particular, according to Appendix B (17) of the aforementioned regulations, “the teams are responsible for ensuring that the players drawn to undergo doping controls are taken by the respective team representatives to the doping control station straight from the pitch as soon as the match is over. This applies even when chaperones are appointed by UEFA.”

There is no word yet as to whether either player will appeal their respective punishments.